We believe in creating design solutions that endeavour to make this world a better place for people, businesses and the environment.

Retailing in India: FULFILLING FOR A FULL RECOVERY 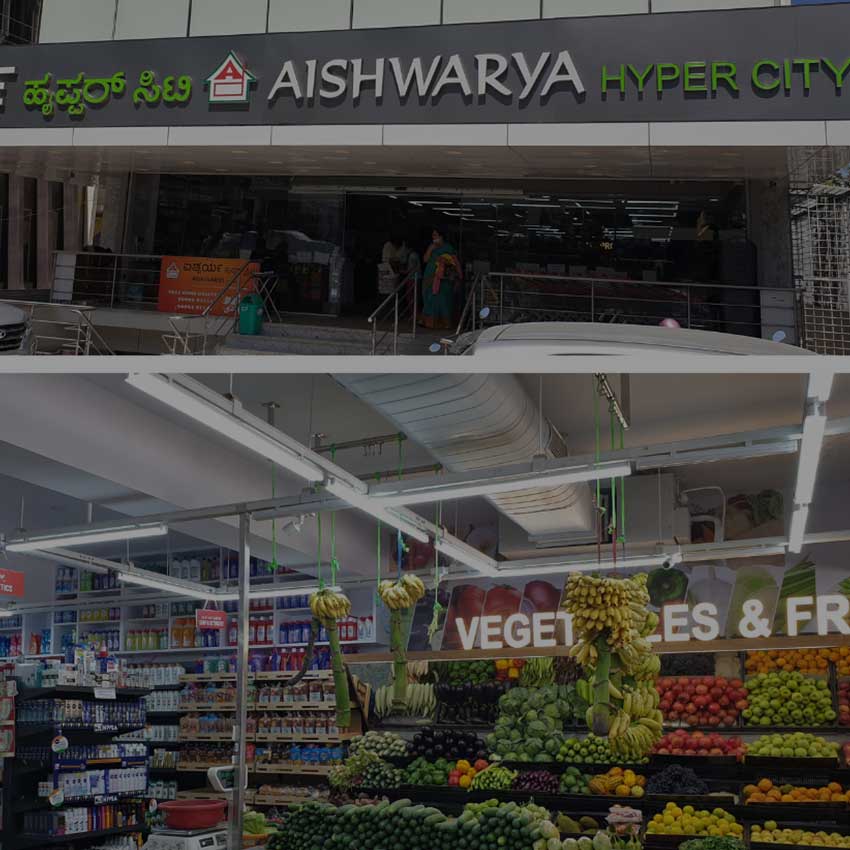 Retailing in India: FULFILLING FOR A FULL RECOVERY

Retailers across India have responded to the pandemic by sharing resources and channels, providing hope of survival to the industry at large.

Like the rest of the world, India’s retail industry has seen its own version of the way consumers are shopping and buying different categories online versus offline change in the past year. The pandemic has accelerated the shift towards a more digital world, resulting in consumers making a significant shift to online shopping, which is expected to remain the norm as economies begin to recover.

Indian retail, largely dominated by traditional physical stores, not only proved to be resilient in the face of the pandemic, but it has also successfully modified its operations to include online platforms to push sales. Corporate retail has also reported an increase in its online sales during the pandemic. Contributions from physical stores have certainly played a role in the growth of online sales from 3 percent to about 6 percent of the retail sector, according to RedSeer Consulting (Bengaluru).

Consumers in India seem to have learned to practice safe shopping when browsing, picking up, trying and buying products when visiting a store. Owing to this trend in physical stores, the adoption of consumer-facing technology has largely been for contactless payment and online sales and delivery platforms. However, a lot has happened on the back end between channels that brings hope of an industry rebound soon.

According to Boston Consulting Group and the Retailers Association of India (RAI), traditional local retailers make up about 88 percent of physical retail in India with about 12 million stores. The pandemic has blurred the divide between physical stores and e-commerce. For example, the humble kirana (neighborhood “mom-and-pop” convenience store) is now being wooed by large online players to utilize existing collective infrastructure for online order fulfillment to significantly lighten the investment in logistics and delivery.

During the middle of the pandemic in August when e-commerce sales were surging, Amazon announced that it was investing $1 billion in India to onboard thousands of physical stores, the objective being the digitizing of small and medium-sized businesses to include them in their online delivery ecosystem. Archrival Walmart-owned Flipkart onboarded 70,000 small stores this year with a $1.2 billion investment. Reliance Industries Limited, owner of the largest Indian retail group, partnered with WhatsApp to leverage the 450 million-strong user base of the messaging service platform, with the goal of helping small, traditional retailers reach a wider base of consumers by placing and paying for orders online.

As reported by the Festive Shopping Index 2020 by RAI and LitmusWorld, 75 percent of consumers are shopping online, yet 66 percent of them are also considering shopping in standalone stores. Industry experts report that most corporate brands across categories in India have achieved 60 to 120 percent of sales compared to last year in the festival season through a combination of online and offline sales. A lot of focus has been given to the use of digital technologies to ensure safe and frictionless service in store, such as sanitized touchpoints, contactless checkout, store visit appointments, BOPIS, curbside pickup, and most importantly, an omnichannel operating model.

Using stores as fulfilment centers has paid off to efficiently leverage the merchandise in the supply chain across all of a retailer’s channels. Many brands have enabled buying on one channel and trying and returning on another. Tata CLiQ, the online platform of Tata group, offers a seamless online shopping experience across 1600 of its store chains and partner brands in different categories. An integrated fulfilment system enables a flexible phygital experience which allows exchange, pick up and returns in store across the pan-India network of stores in its lifestyle, food and grocery formats.

The pandemic kickstarted a significant behavioral shift in consumers. The response from established traditional and corporate retailers has helped bring optimism to the industry and showed many others how to stay in business during these times. The trend of physical stores, online retailers, online marketplaces, technology and delivery platforms collaborating to fulfill new consumer expectations will hopefully give the much-needed boost to enable the retail industry to rebound in the year to come.

Written exclusively for and edited by vmsd.com, USA